We are planning a new collection of images by 20th Century artists, 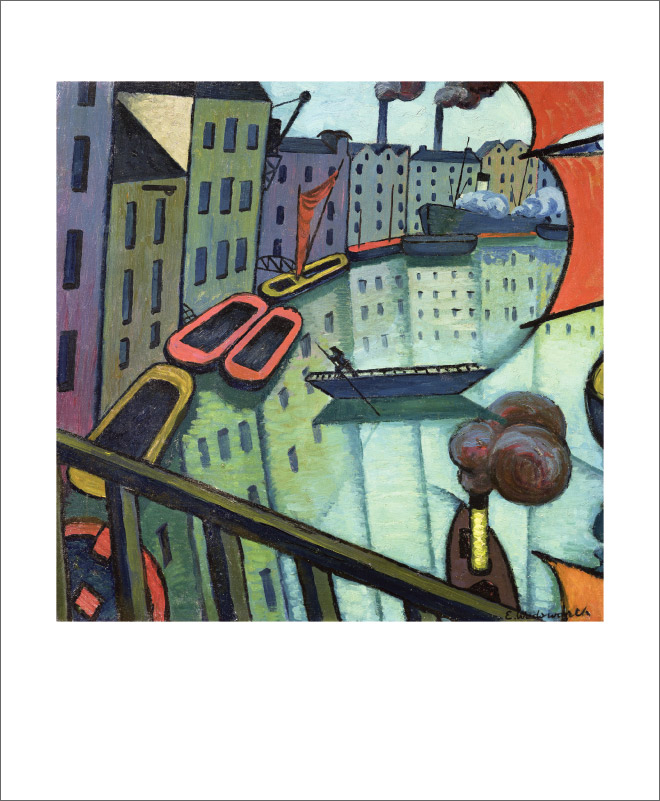 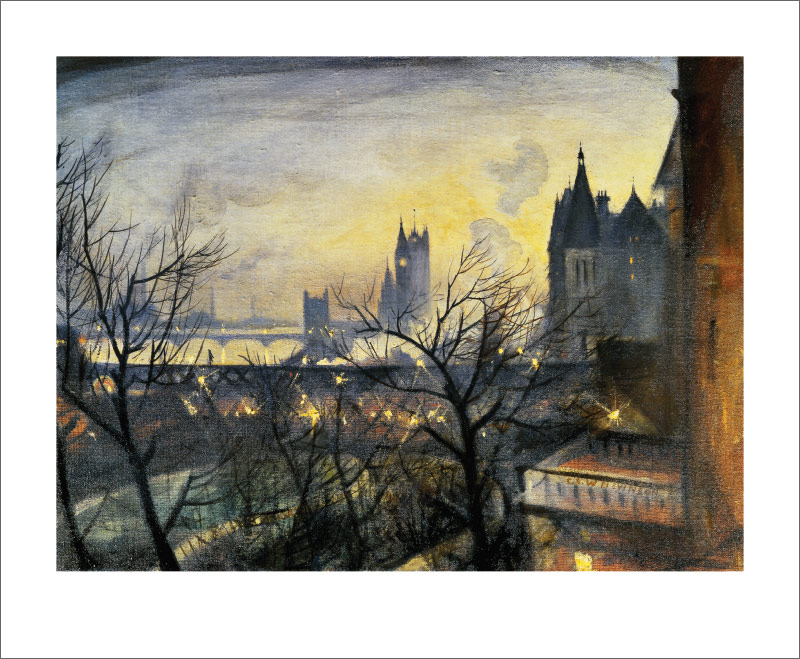 London Twilight from the Adelphi by Christopher Nevinson (1889-1946) 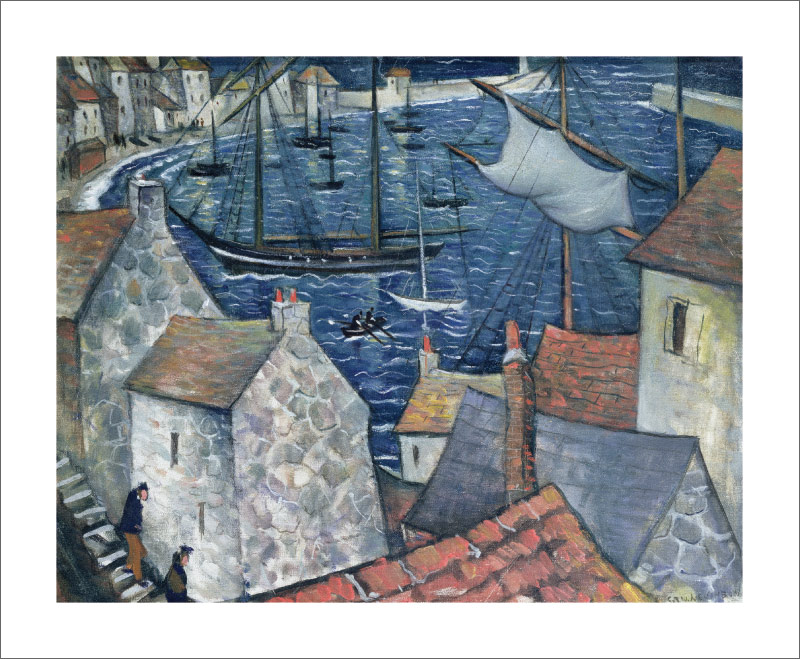 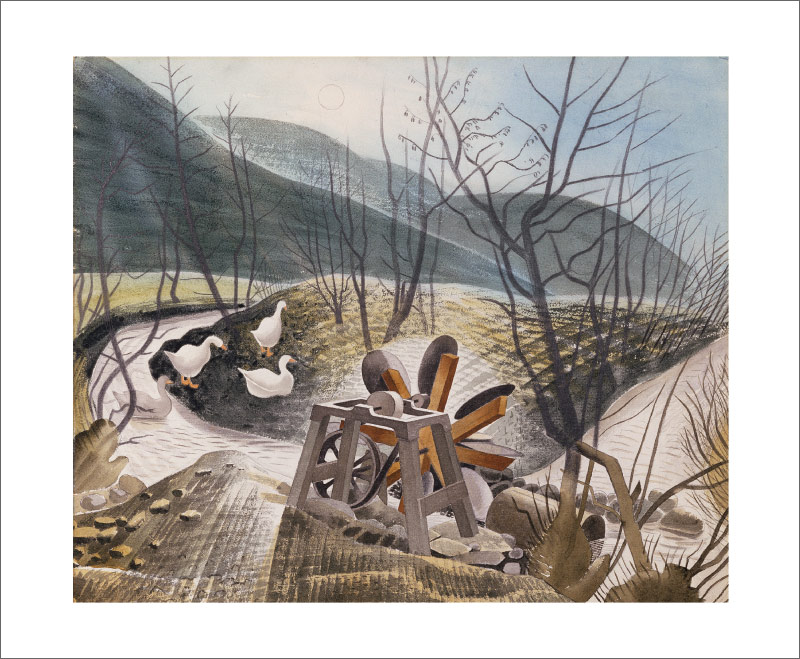 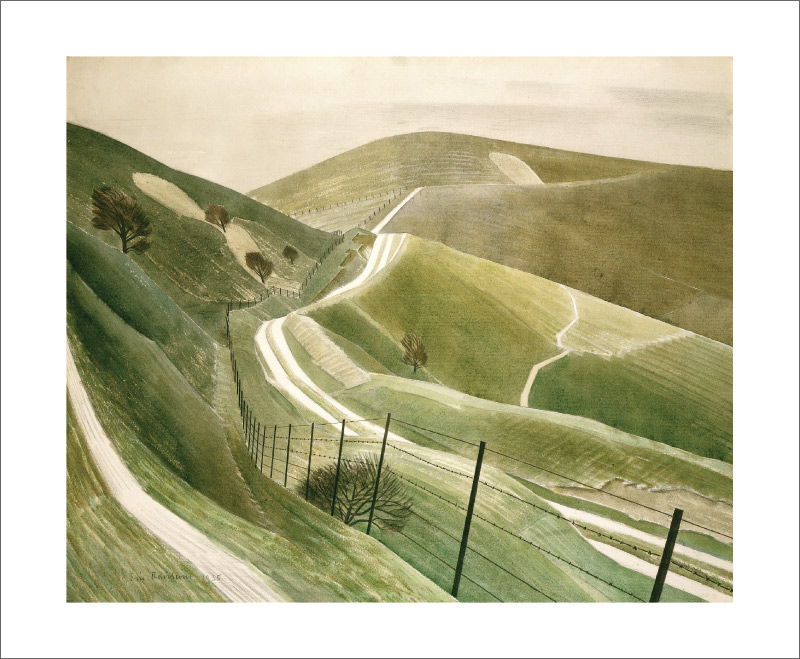 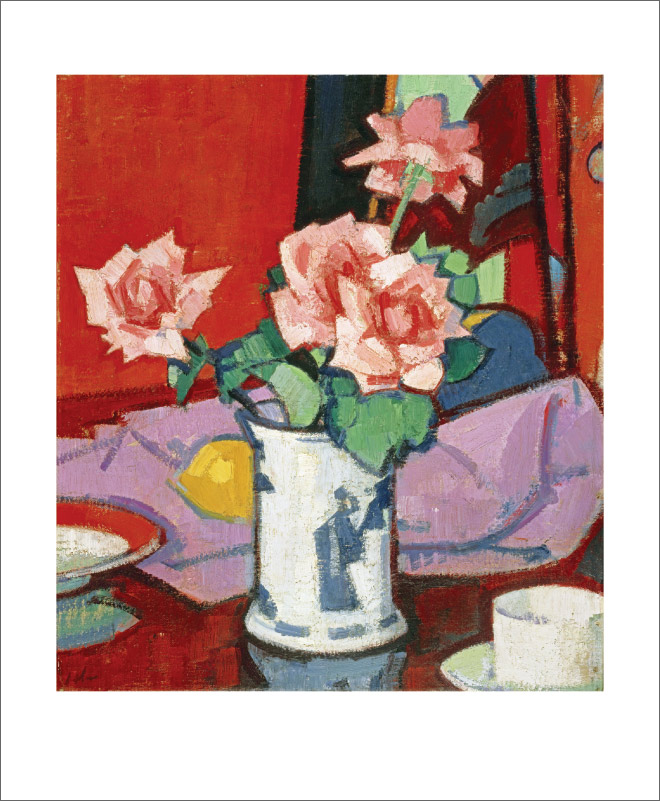 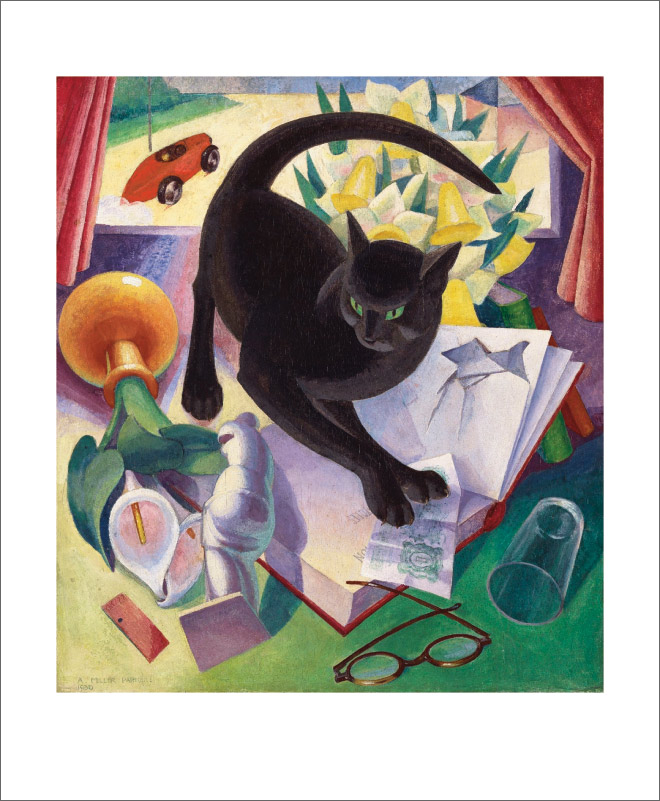 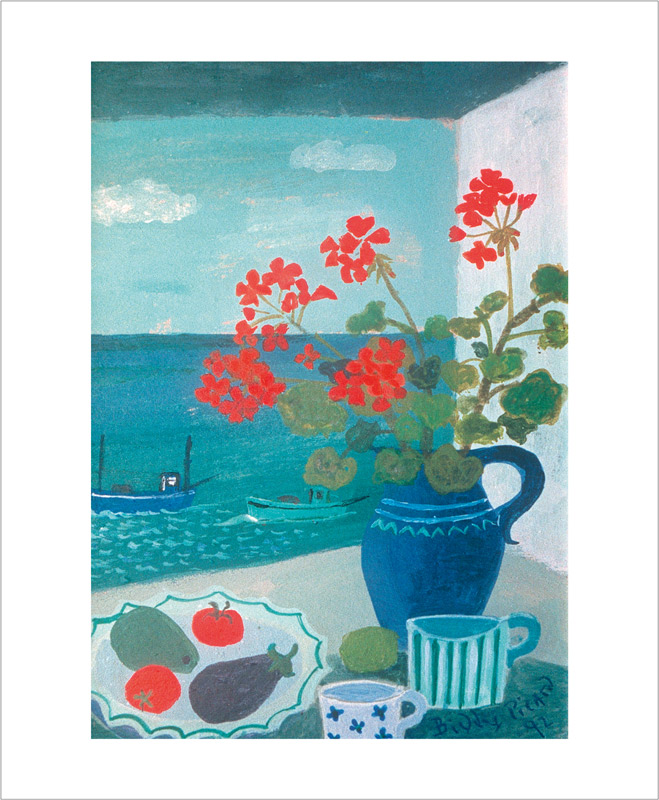 We were pleased to award our annual 'Art Angels Publishing Prize' to Roy Willingham for 2022, for his print 'Lyme Harbour' at the RE Original Prints exhibition at Bankside Gallery, London - 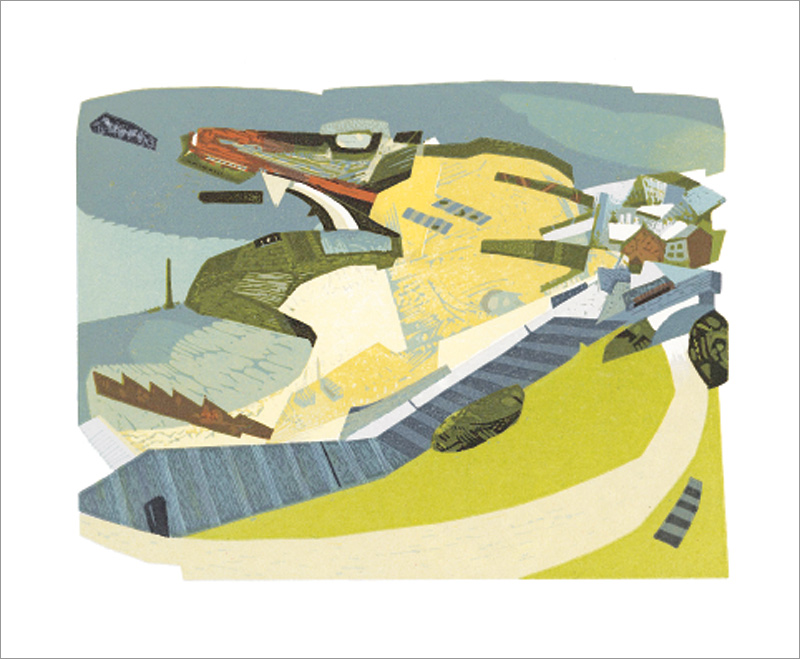 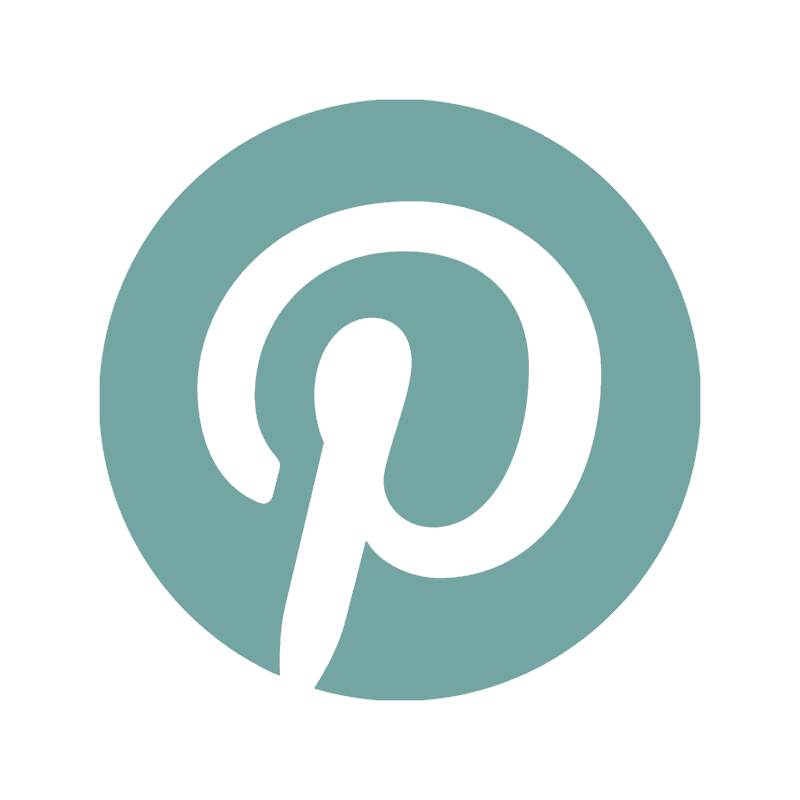 1 item added to your basket